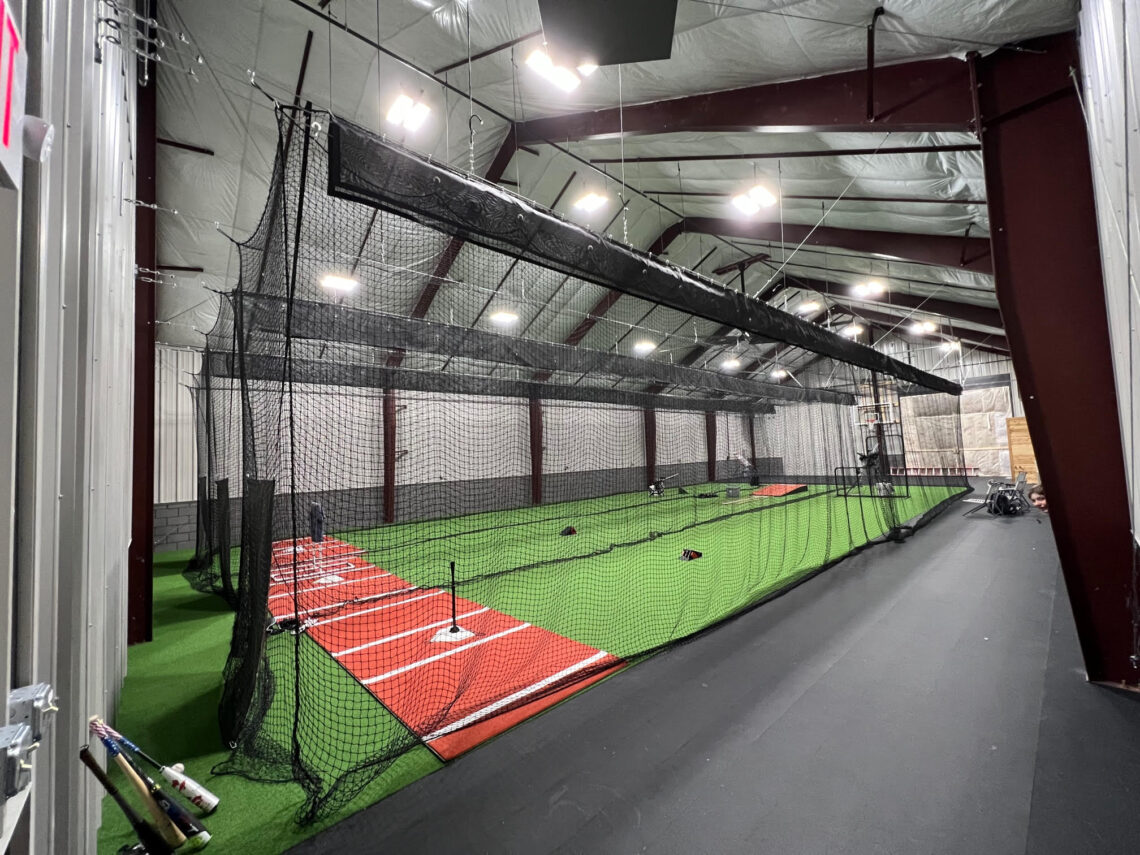 Andy Moyle wanted to have a private facility for his kids, friends, and teammates that wanted to train for baseball/softball. He also wanted an area to strength train as well as practice various other sports. With this in mind, he decided to come to On Deck Sports to get started on designing a 5,000 sq.ft. residential space.

Moyle knew with On Deck Sports expertise and experience they would be able to guide him on how to maximize the multipurpose space he was looking for. Moyle had some initial ideas of how to layout the space but his sales rep, Mike Kalell was able to recommend a shell net system that had the ability to have both batting cages and an enclosed turf space. Kalell later came up with a layout design that gave Moyle three hitting/pitching lanes at 75’L. This gave his kids, who are both pitchers, enough room to throw live batting practice.

Moyle also wanted to access the turf space directly from the garage doors that he was having installed on one side of the building. Kalell was able to come up with a system that allowed the customer to retract not only the interior divider nets but also one side of the shell net while making sure the space was still safe for use.

Moyle chose #36-gauge netting, the most common choice for baseball/softball use. The #36 gauge netting is commercial grade so it would hold up for their use but also allowed him to stay in budget.

As for turf, Moyle looked to Kalell once again for his recommendation. He had purchased turf from On Deck Sports previously for a commercial space but Mike went over the different options available, the price points, and the pros and cons of each. He chose GT34 padded turf, a turf that requires no infill and needs little maintenance. The GT34 padded is both durable and soft so it fit perfectly for Moyle’s multi-use goals for the space.

Moyle was also looking for a product to use for the remainder of the floor space. He wanted something that would be very durable, easy to maintain but also allow them to use it for strength training, playing basketball, and hockey. Kalell knew the perfect product that fit their needs, our 8mm roll out rubber flooring.

Kalell also provided installation instructions for the turf, rubber flooring, and netting. Moyle felt comfortable with his background in construction but also was able to turn to Kalell with any questions regarding the installation both before and during the process. After a few questions to pick Kalell’s brain the DIY installation process was seamless.

Rounding Out the Cages 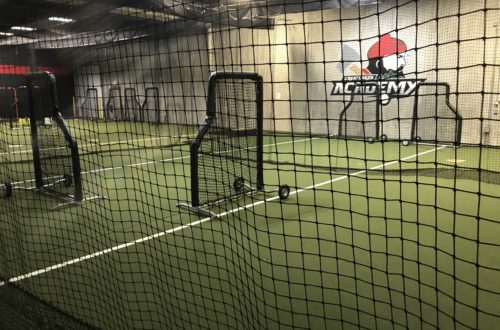 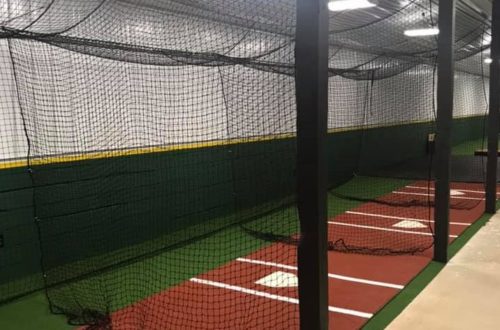 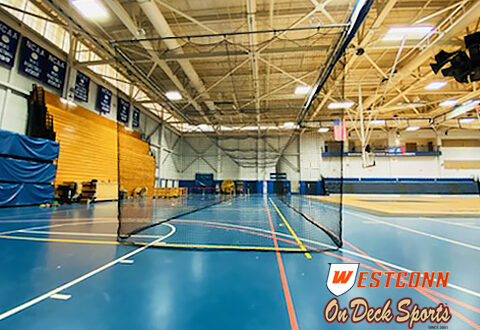