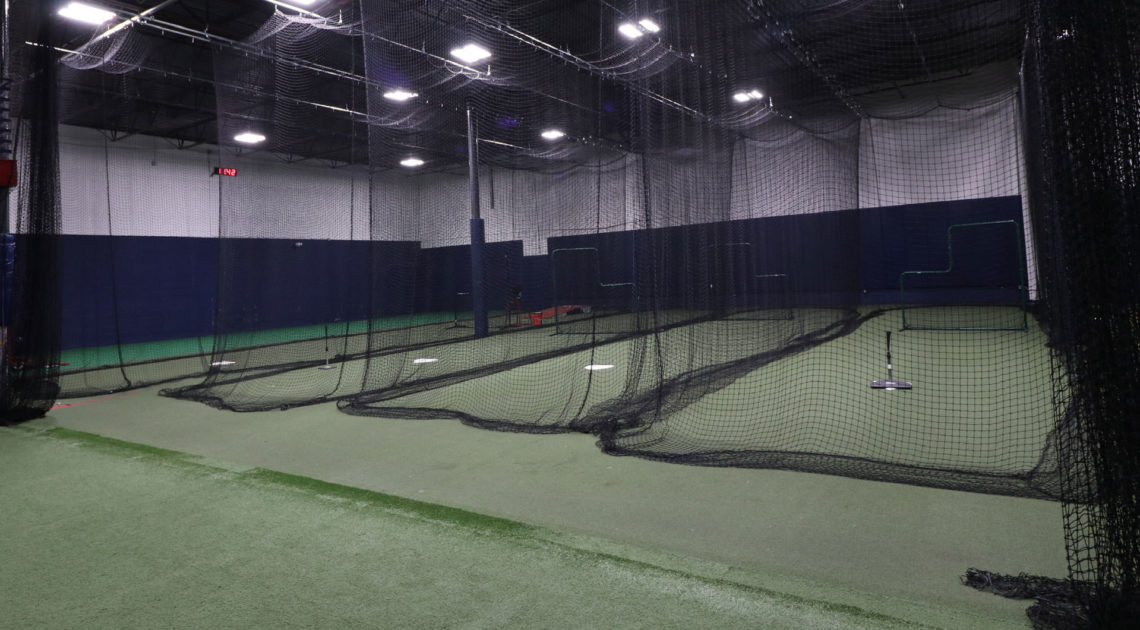 In the spring of 2019, Joe Messina and Mike Skrapits reached out to On Deck Sports to renovate their 22,000 square foot facility. Facility expert, Mike Kalell, walked them through the process and provided a 3D design layout. To save some money, Messina and Skrapits initially went in a different direction by hiring a local contractor for the installation. When they realized the other company was not meeting their quality standards or timeline, they reached back out to On Deck Sports to get the installation back on schedule. “We were thrilled that they came back, we love their facility and really wanted to show how well we could renovate the space,” said Mike Kalell.

Within a week of deciding to use On Deck Sports, an installation team was on site and had the timeline back on schedule. “While we wanted to save a little money, we realized at that point that we just need it done right, and we knew On Deck Sports is the gold standard for indoor facilities,” said Skrapits.

“If we went with On Deck Sports in the first place, we actually would have saved money,” Skrapits reflects. Asked what he has learned from this experience, Skrapits states, “There’s a time to cut costs and a time to pay for quality. When it comes to a niche thing like this, go with the experts and pay for the quality. Trust me.” 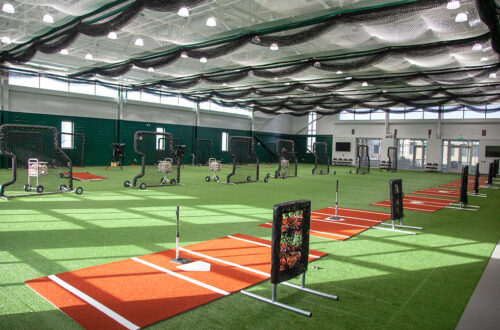 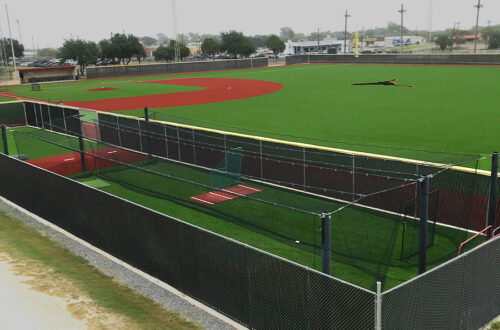 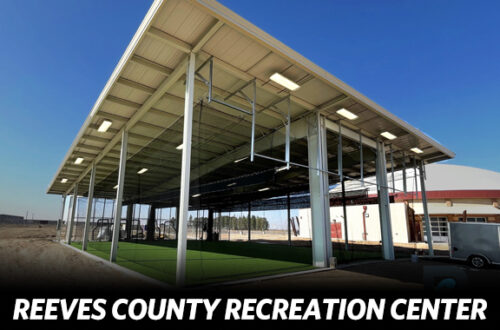