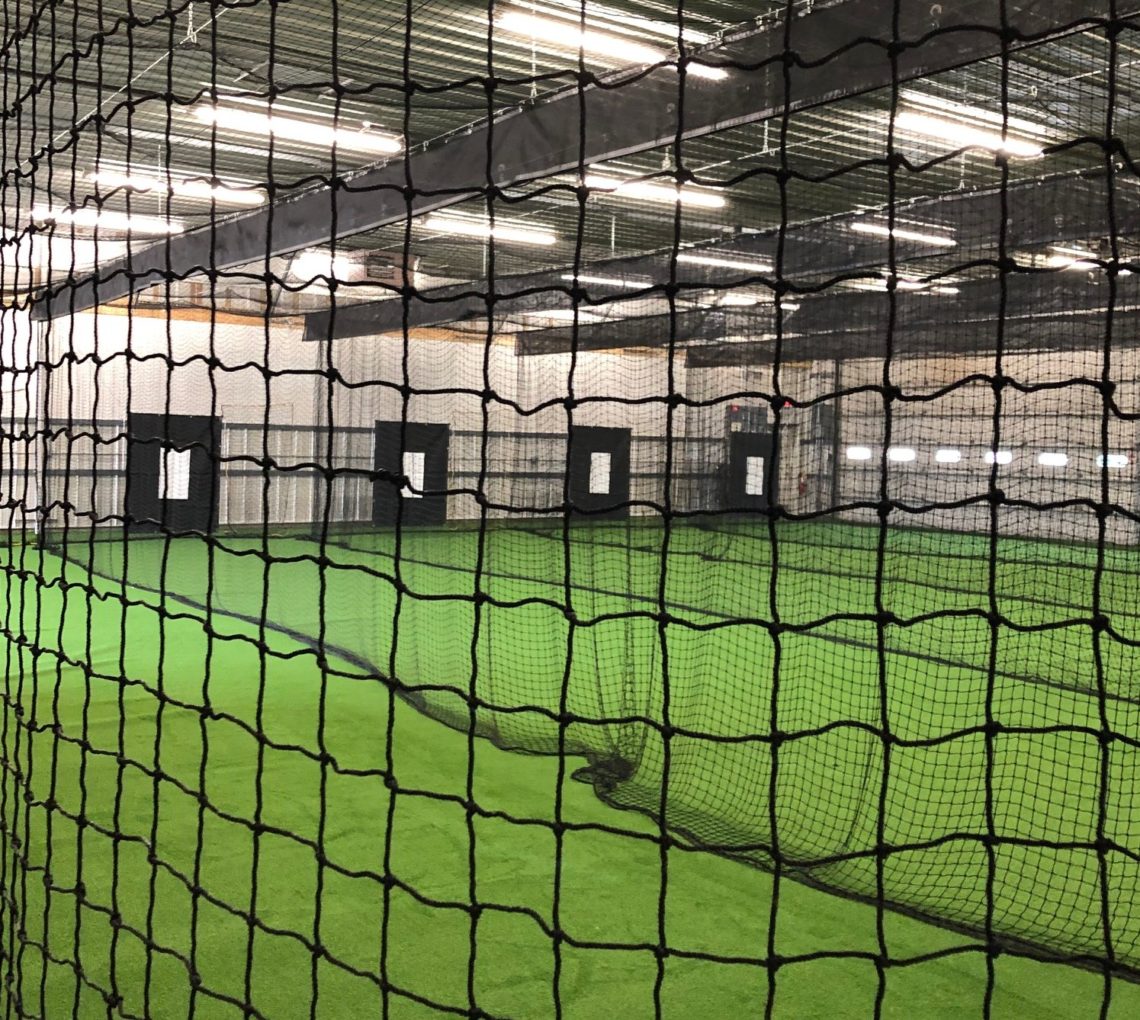 For years Jim Collins dreamed of opening an indoor sports facility with his son, Michael. Tragically, that dream was cut short in 2014 when Michael was killed by a drunk diver.

To honor his son, Collins started Game Seven Sports, a nonprofit baseball and softball organization that has grown overtime to include 14 youth baseball teams and 7 youth softball teams in the small town of Towanda, Illinois.

Seeing the organization’s growth, Collins began to explore the possibility of acquiring a facility exclusive to Game Seven Sports members that would provide year-round training to them free of charge.

To that end, Collins found a 6,000 sq. ft. building to lease. In researching who to partner with for the project, On Deck Sport’s name and reputation in the industry kept coming up in conversations with friends and fellow facility owners. Through his initial conversation with ODS, Collins confirmed everything he heard was true, and he was ready to move forward on the project with facility expert, Mike Kalell.

Like any other facility owner, Collins wanted to outfit his facility with durable products at a reasonable price. “I did enough research on On Deck Sports to put full trust in them to pick the right products for what I would use them for rather than just giving me the most expensive options.”

Relying on Kalell’s expertise, Collins chose GT34 padded turf for the facility’s playing surface. In addition, he chose a 36-gauge shell net with 4 walk-draw retractable divider curtains, which gives the flexibility to switch between 5 individual hitting tunnels, and a 6,000 sq. ft. infield area. He explains, “The coaches love the netting. We can retract the dividers and have a full infield for the younger kids. There are very few facilities around here that can provide enough space to work on ground balls, so we are thrilled to have that ability.”

Because the building was leased, all construction plans needed to go through an approval process with the property’s landlord. ODS played a key role in the approval and Collins was impressed with how well ODS and the building owners worked together to find out what could and could not be done in the space. “Once we got the building logistic figured out, the On Deck Sports installation process was really smooth and quick, letting us open our doors by October, which is exactly when we had hoped to be up and running.”

Collins also tapped into ODS to complete the facility with vinyl backdrops and protective screens. He recently upgraded with a few ProMounds Collegiate mounds and is very excited to see the players using them.

Collins continues to honor his son’s memory with the help of everyone involved in the Game Seven Sports organization and is proud to have an impact on the Towanda community. 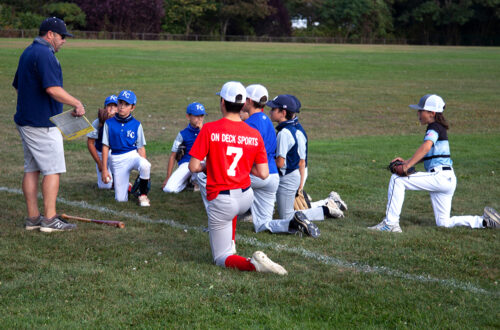 Starting from the Bottom – Celebrating 20 Years of On Deck Sports 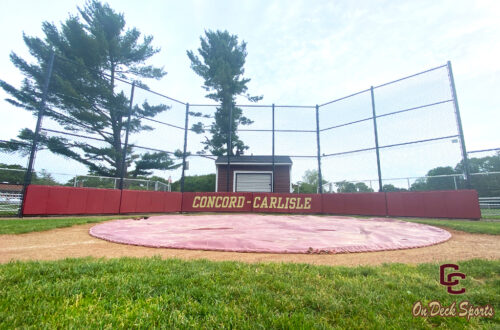 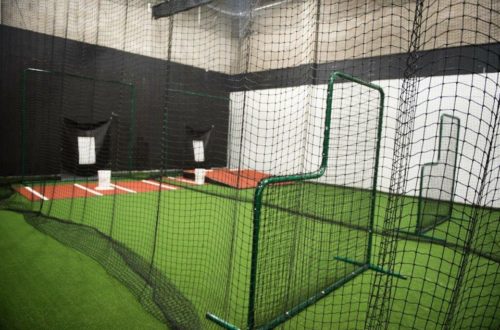