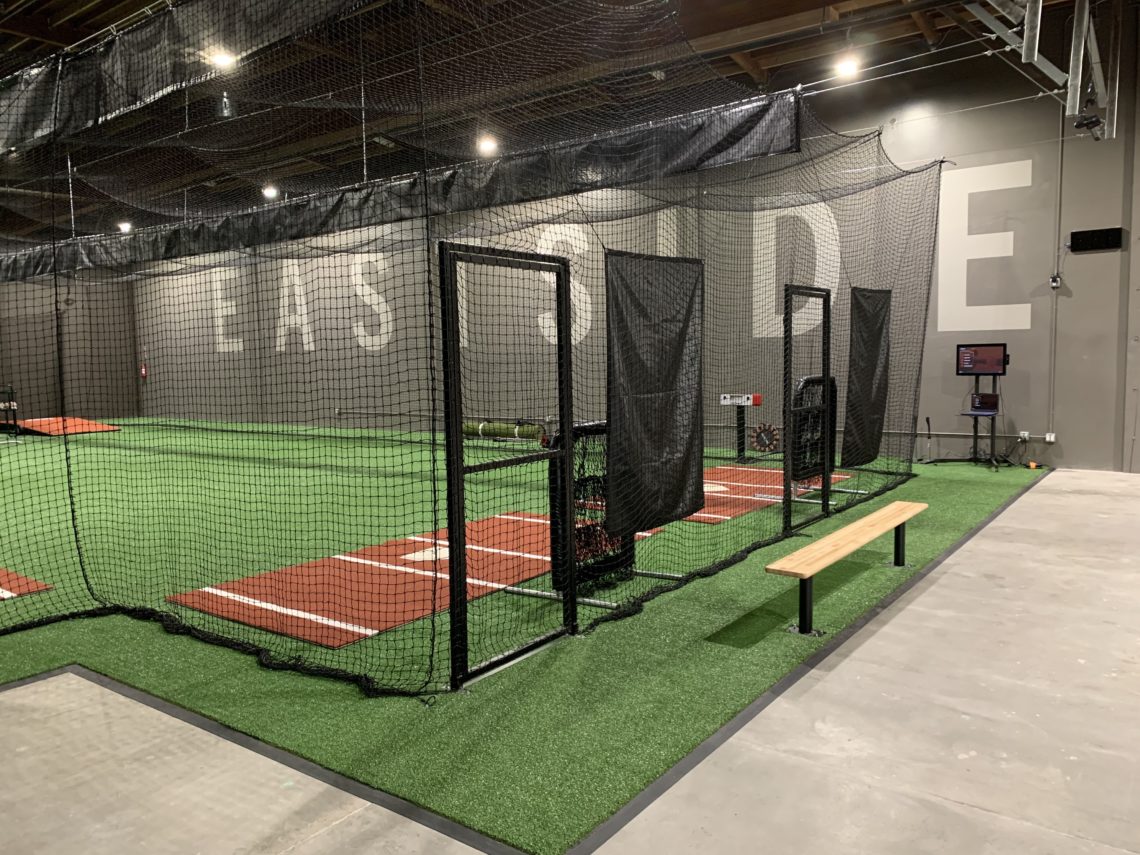 While there are plenty of opportunities to play baseball or softball in the town of Gresham, Oregon, sometimes finding the space to do so can be difficult. That is, until Drew Petersen decided to give the town something it never had before – an indoor facility to train in year-round known as PDX Eastside Training (PDX).

After months of searching, Petersen found a 7,200 sq.ft. indoor space to serve as PDX’s new home. Because it is the first of its kind in the town, city officials had several questions for Petersen before the building was fully approved. “The city was requiring us to answer questions we didn’t know. I chose to work with On Deck Sports because they were able to answer every single question which gave me confidence that they would deliver exactly what we want,” says Petersen.

The PDX facility includes a 5,000 sq.ft. turf surface that is surrounded by 36-gauge protective shell netting. Within the shell are 4 walk-draw retractable divider curtains, which can easily be pulled out to reveal 5 individual batting tunnels. “Some other facilities have tried to do similar things to the walk-draw dividers, but it hasn’t worked out like ours. We get a lot of compliments on our ability to have such a smooth transition from hitting to fielding practice,” says Petersen.

The PDX facility’s floor surface is covered with Elite 5mm padded turf. “I wanted Elite turf because when I got my sample, I noticed it feels really good and mimics being outside without having to deal with rubber infill.”

Speaking on the installation process, Petersen states, “It was absolutely remarkable to see a place go from concrete floors to a fully functional sports facility in the course of just one week.” Furthermore, Petersen explains his appreciation for the install team who went above and beyond after they completed the installation by walking him through the project and giving advice on how to maintain the space.

Petersen completed his project with equipment from On Deck Sports including mounds, screens, and mats. His favorite product is the Bullet Screens given the convenience of having one protective screen that can be used for both baseball and softball.

From youth to professional-level players, Petersen has reported great feedback on the facility. “Everyone loves it. It’s so fun to see peoples’ faces when they walk in for the first time.” 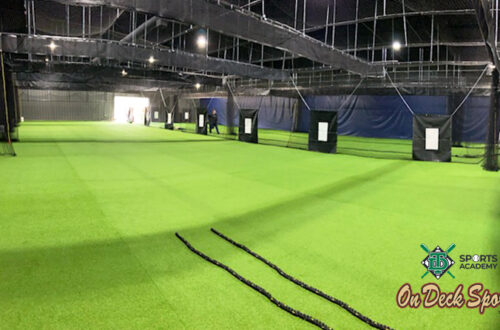 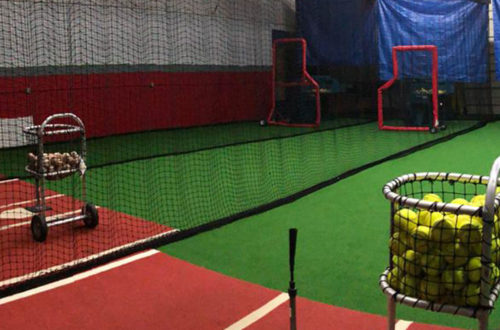